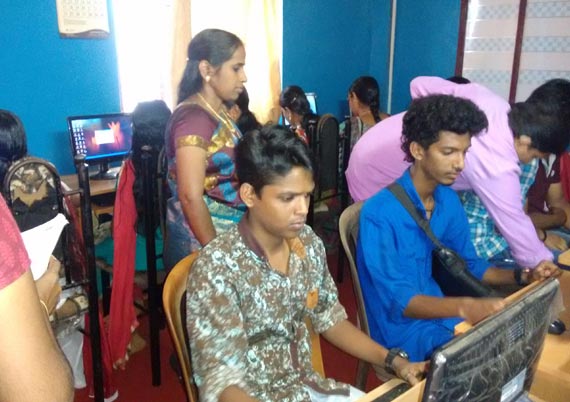 The society is formed in the year 2003 by a group of youngsters to promote development, participate in development process and help the needy and neglected   groups in their emergencies.  The project headquarter is situated at IRITTY, a major town in Kannur district, bordering the state of Karnataka. The area covered the Coorg District in Karnataka, Nilgiris in Tamilnadu and Kannur Kasaragod and wayanad district in Kerala. The area is mainly located closed to the Western ghat mountain ranges and are inhabited by tribals, scheduled caste and other backward communities. The land topography falls in the land classification of "High lands" meaning land above 300 meters of sea levels The activities taken up are location specific which include the welfare of the tribals and other backward communities, environmental concerns,(Forest and wild life related) Water resource management and Protection and promotion of river waters, check illegal sand mining etc are under taken on the environmental front. Formation  of Nature club, Environmental awareness, formation of forest protective committees and groups are undertaken during the last 3 years.

The main stay of the people of this region are farming and the society plays a major role in promotion of agriculture, animal husbandry, formation and strengthening of farmers clubs, youth clubs, and promotion of organic farming practices are undertaken . The area lack good roads, transport facilities and generally lack in development due to its topography and hilly nature of the landscape. Thus the organization has got a lot of work to do in the developmental field.